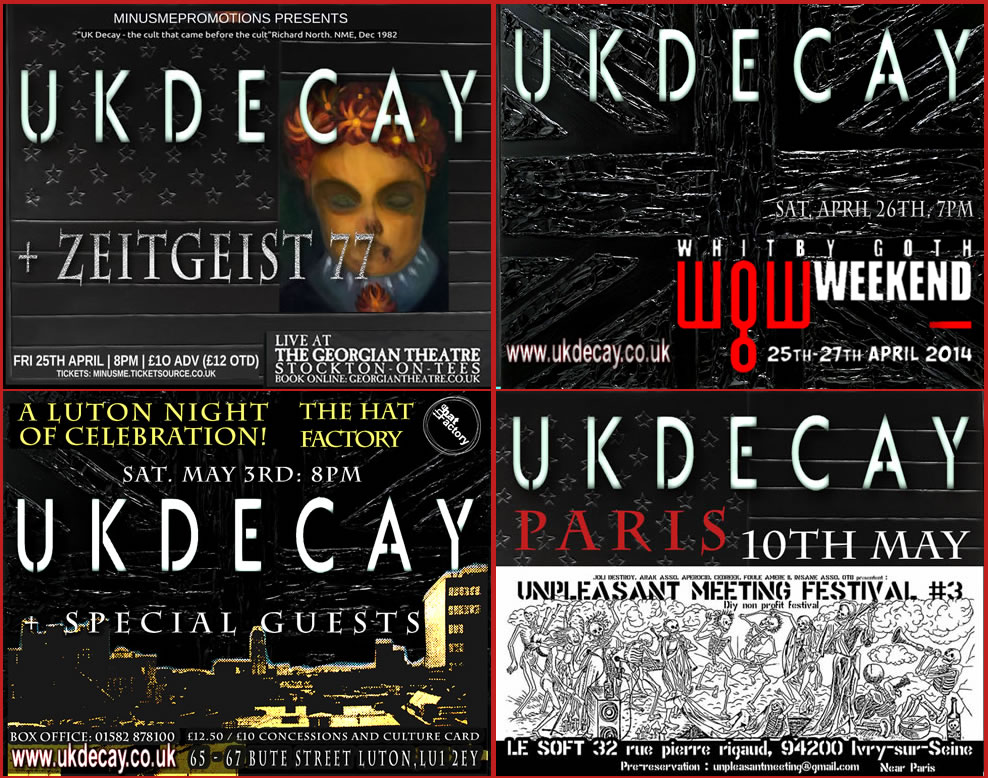 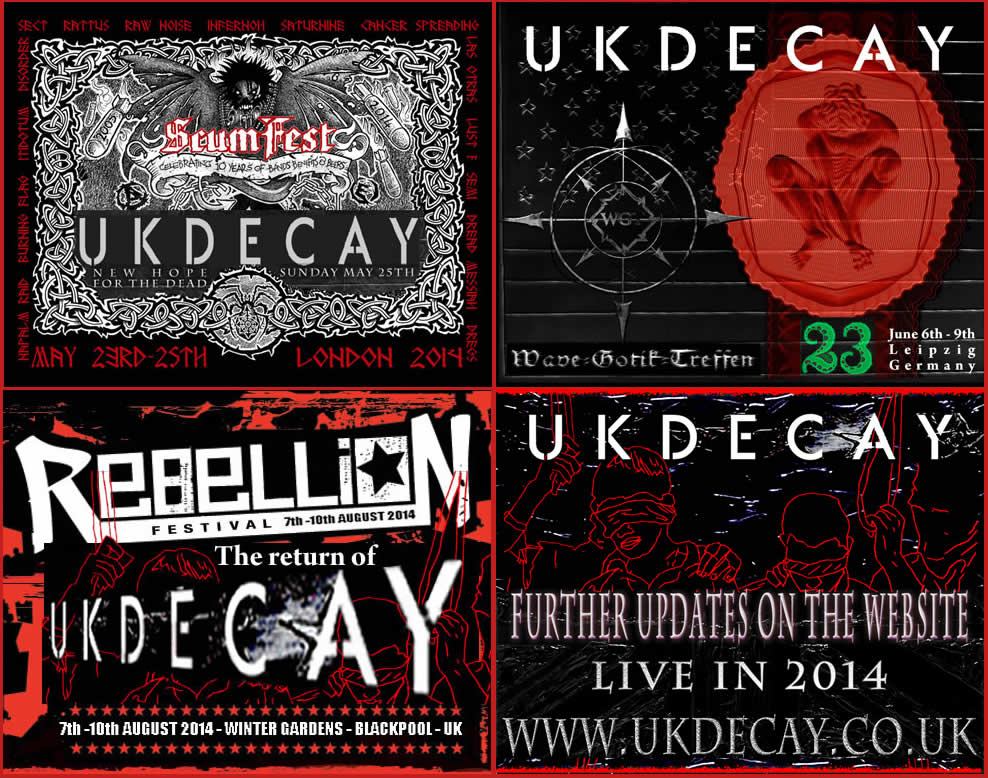 Further gigs to be announced.