We are launching our new album New Hope For The Dead with a short live performance at this years “Record Store Day 2013” at the Rough Trade West Stage, Talbot Road, Ladbroke Grove, London on Saturday 20th April at 2.30pm. This is an outdoor all day family event to celebrate the culture of independent record stores. 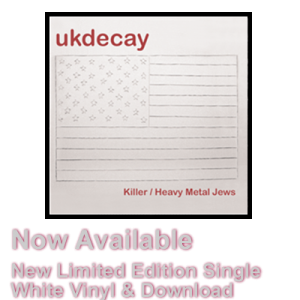