Go on! give my 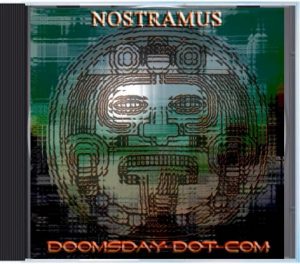 Is this the end of drum and bass as we know it?

A sound concept tapestry with a strong musical current, including samples which expose media hysteria with both dark and light themes. Nostramus comments on the phenomena that shape our early 21st century; times where fear is founded for some, and a plaything for others.
Tracks – 12
Label – Diamond Seed Productions, Year – 2012
Price – £10.00  SALE! Now only £7.99 inc free shipping*

ALL CD ALBUMS AVAILABLE FOR NOW ONLY £7.99 INC FREE SHIPPING!* 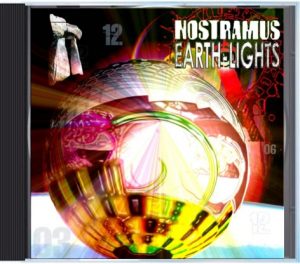 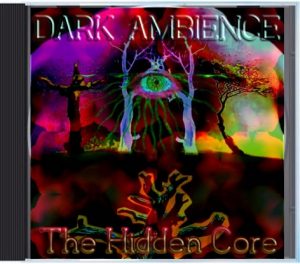 “Nostramus .. puts you awake in a dream. Wondering if it could be real. There should be a place where you can rest your soul.”

The future is coming..

During the summer of 1995, Spon witnessed the excitement of the unfurling drum’n’bass massive, musical horizons expanding rapidly, new beats opening whole universes to explore, and some of the wickedest parties, led by the Exodus Collective and their renegade sound system. He could not resist. These experiences led to profound inspiration, which in turn focused on capturing moods and atmospheres in an invigorating new musical expression.

To avoid the inevitable post-party come down, Nostramus would compose new songs, trying to behold, distil and capture the atmosphere of those transcendental moments. Soon, with enough ideas ready to go, it was time to introduce other people to the project. MC13 and Derek E. Smith were there all along, collecting samples and data, but the cherries on the cake were still to come.

Meanwhile, The Big Eye seemed deeply entrenched in a terminally imploding Techno scene, so Nostramus became the ideal way for Spon to explore these new and exciting soundscapes. The first album which came from this exploration is an inspiring, powerful and genuine musical achievement. Called Earthlights, it was released in Europe in July 1997 and America in March 1998. Earthlights has contributions from Prince Malachi, Danny Nugent, Derek E. Smith, Caroline Nische and the MC13.

There is a wealth of material available within the ‘archives’ of Spon, including many master tapes and outtakes from The Big Eye, The Bud Brothers, The Hidden Core and of course Nostramus. Look out for the Dark Ambience Project.

The Music of Nostramus is
at home in the future!

A collaboration with ‘Check-One-Two’ It came out on a Vinyl 12″ White Label by ‘ Jolt-Recordings’.